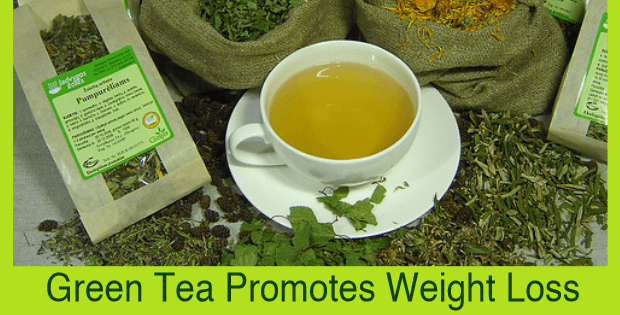 For thousands of years, green tea has been used in traditional Chinese and Indian medicine to sharpen the mind, improve digestion, improve water retention and to heal wounds.  Thousands of studies have uncovered another important and timely benefit.   Supporting weight management by increasing metabolism and promoting fat burning has become a matter of life and death.

With obesity levels climbing to nearly two-thirds of Americans, they are all at heightened risk for metabolic syndrome, heart disease, cancer, and other life-threatening ailments.  Green tea has been intensively studied for its ability to promote healthy weight management. These weight-control effects have been studied in cell, animal, and human studies.

Boosts Fat Burning With and Without Exercise

The main antioxidant in tea is a green tea polyphenol called EGCG (epigallocatechin-3-gallate).  EGCG can help inhibit an enzyme (catechol- O-methyltransferase) that breaks down the hormone norepinephrine.  When this enzyme is inhibited, the amount of norepinephrine increases.  Norepinephrine increases the metabolic rate and overall calorie burn so increasing its levels results in increased fat burning.

Norepinephrine also signals the fat cells directly, telling them to break down fat and release it to be burned for energy.  A cup of green tea contains much less caffeine (24-40 mg) than a cup of coffee (100-200 mg), but the mild caffeine content works together with EGCG to boost fat burning and improve exercise performance. Studies have shown that green tea can boost the fat burning effects of exercise by up to 17%.

Green tea boosts metabolism and helps you burn more calories even when not exercising through several mechanisms that include increasing thermogenesis (heat production), inhibiting fat digestion and absorption, promoting fat burning, and boosting exercise capacity.  To get these professional strength green tea benefits, make sure you are using only top quality products such as Life Extension Decaffeinated Mega Green Tea Extract 98% Polyphenolds, Vegetarian Capsules, 100-Count.  (As an Amazon Associate I earn a small amount from qualifying purchases.)

Beneficial polyphenols make up roughly 30-40% of green tea, as opposed to only 3-10% of black tea. Polyphenols in tea are classified as catechins all of which scavenge oxygen free radicals, restoring cells to health and reducing inflammation. Because inflammation underlies so many age-related afflictions, green tea has many applications in preventing disease.  Animal studies have shown that green tea polyphenols promote the repair of damaged DNA.

The general health-promoting properties of green tea have been revered for centuries throughout Asia. Thousands of recent studies continue to uncover the remarkable biochemical properties of green tea. Strong scientific evidence suggests that green tea confers critical cardiovascular benefits, and may protect against a variety of deadly cancers including breast, colon, and skin cancer and leukemia. Green tea reduces the risk of diabetic complications, and may mitigate the effects of various autoimmune disorders. 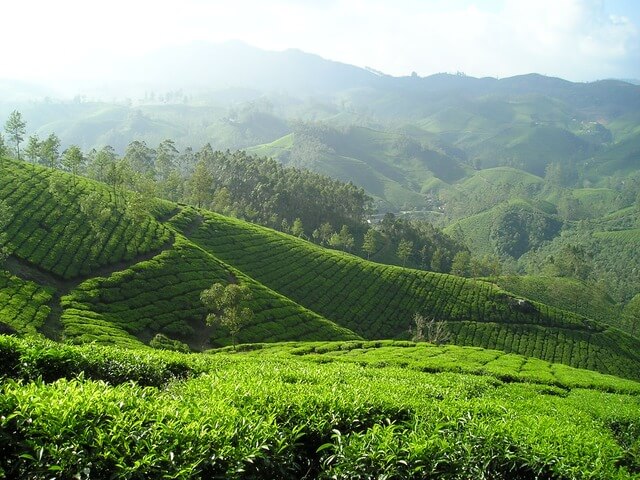 More on the proven effects of green tea below!

An animal study provides important clues to green tea’s effects on body weight. Scientists fed mice a high-fat diet in order to induce obesity, and then supplemented the mice with EGCG and monitored biochemical and metabolic changes in the animals. EGCG helped reduce the accumulation of additional body fat, even though food intake remained unchanged. Furthermore, the EGCG-supplemented mice displayed metabolic changes suggestive of increased fat burning. Dietary EGCG consumption thus reduced the gain of fat mass. This may have resulted from increased fat burning, reduced digestibility of dietary fats, or a combination of factors.12

Another animal study suggests that green tea may enhance exercise endurance and fat-burning ability. Scientists noted that when mice were supplemented with green tea extract, their exercise capacity increased substantially. In fact, compared to a control group of animals, mice supplemented with green tea ran 30% longer before becoming exhausted. Additionally, the supplemented mice displayed markers of increased fat oxidation. These findings suggest that green tea improved exercise endurance by increasing the utilization of fatty acids as an energy source during exercise.13

A study published in the American Journal of Clinical Nutrition found that green tea extract significantly increased energy expenditure (a measure of metabolism) in adults, while also boosting fat burning. When men supplemented with 90 mg of EGCG and 50 mg of caffeine three times daily, their 24-hour energy expenditure increased by 4%. The supplemented men thus burned 79 more calories a day than men who did not supplement. The increase in energy expenditure came from burning fat, as opposed to a breakdown of protein (muscle) mass. These important findings suggest that green tea extract can be an important tool in maintaining healthy body weight and composition.14

Another study lends support to green tea’s role in healthy weight control in humans. In this trial, moderately obese adults supplemented with a green tea extract. After three months, they demonstrated a 4.6% decrease in body weight and a 4.5% decrease in waist circumference. This important study demonstrates that green tea effectively supports healthy body mass and protects against dangerous excess weight around the abdomen, which is a potent risk factor for metabolic syndrome.15

Thanks to David Nayor at Life Extension Magazine for this excellent report. Read on for much more on green tea’s many health benefits.