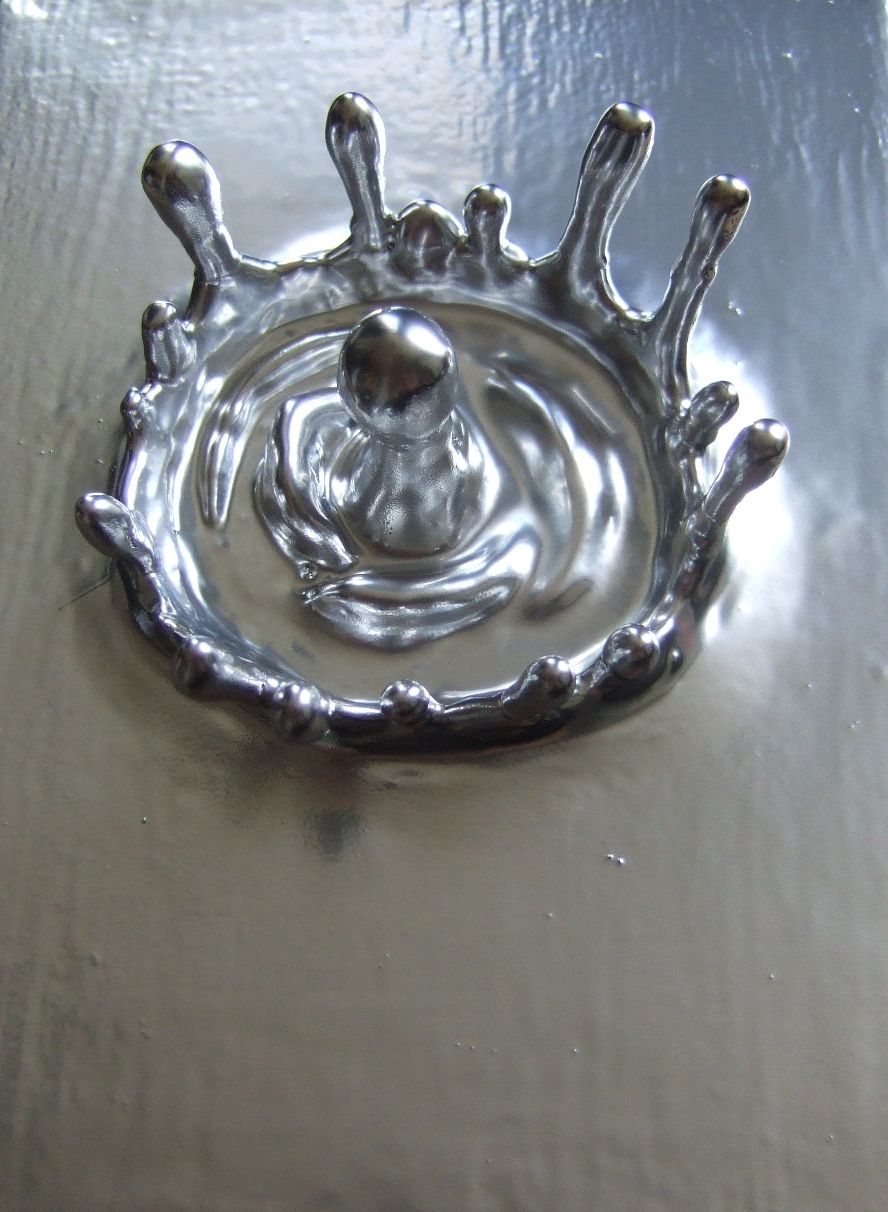 The signs and symptoms of mercury poisoning are similar to the symptoms experienced with arthritis, drunkenness, premature aging, immune system breakdown, cardiovascular disease, gastrointestinal disturbances, allergies, and numerous conditions whose causes have been labeled unknown or psychosomatic. Falling, slurred speech, changes in gait, weakness, pain in the limbs, headaches, rashes and numerous other symptoms occur with toxic levels in the body. Sub-clinical chronic illness results from low grade chronic mercury poisoning. It is well-known to cause mental deterioration, even insanity as in Mad Hatters disease.

The mental symptoms are depression, fearfulness, frequent anger, hallucinations, poor concentration, indecision, irritability, memory loss, persecution complex, along with a metallic taste, slight tremors of the hands, head, lips, tongue, jaw or eyelids, and weight loss. It causes loss of speech, or failure to develop it, social and hearing deficits, sensory disturbances including sensitivity to loud noises and aversion to touch, as well as cognitive and behavioral impairments such as word comprehension problems, self-injurious behavior, agitation, unprovoked crying and staring spells.

Sources of Exposure and Pollution

Mercury has become wide spread in the environment and is a component of many common products. It is in the air and water. Fine metallic particulates of a sulphate complex type of various toxic metals are easily absorbed into the blood, intercellular fluids, through the cell walls and even into the nucleus where they can affect the DNA. The gases are converted into aerosols by exposure to the sun, by condensation or by attaching themselves to other particles in the air. Most toxic metallic particulates become more dangerous once those reactions take place.

It is found in amalgam dental fillings, vaccines, batteries, cosmetics, shampoos, mouthwashes, toothpastes, soaps, mercurial diuretics, electrical devices and relays, explosives, as residues in foods such as grains, fungicides, florescent lights, freshwater fish such as bass, pike, and trout, insecticides, pesticides, paints, petroleum products, saltwater fish such as halibut, snapper, swordfish, shark, tuna as well as shrimp and shellfish. Sewage sludge is commonly contaminated with mercury. It is used in the production of chlorine.

Ingested mercury can be passed to the fetus in utero, building up in the infants tissues before birth. It can also be transferred through breast milk. The immature detoxification abilities of the fetus means they retain more mercury than adults. When the amount ingested exceeds the bodys ability to excrete the metal, the threshold effect occurs and the toxic effects of mercury take hold in the body.

When ingested in any form, it produces destructive changes in the mucous membrane linings of the gastro-intestinal tract. It enters blood circulation, travels to the tissues, and then damages literally every cell with which it comes into contact. Much of the damage is due to the proliferation of oxidative free radicals. It alters cellular function and numerous metabolic processes, including those occurring in the central and peripheral nervous systems.

It causes rapid liberation of calcium from the soft tissues and bones. The calcium liberation causes an excess of calcium over sodium in the cellular fluids which drives sodium and water from the spaces around the cells into the general circulation. The kidneys expel the water along with necessary mineral ions. It has a strong affinity for sulfur and therefore, neutralizes enzymes containing sulfur. This interferes with numerous body functions as the sulfur containing enzymes are damaged and destroyed.

Ideally, ingested mercury is bound to metallothionein and transported out of the body through the bile and through the kidneys. When it cannot be bound and eliminated, it builds up and becomes bio-accumulative, chemically bonding to molecules within the body and becoming sequestered in the tissues. The main target organ for accumulation is the kidneys. Although it also commonly builds up in the brain and has been found in the pancreas and thyroid. As with all heavy metal toxicity, adrenal fatigue and burnout can be a primary cause of poor excretion or retention. The strong tendency to develop copper toxicity that occurs with exhausted adrenal glands leads to metal retention. 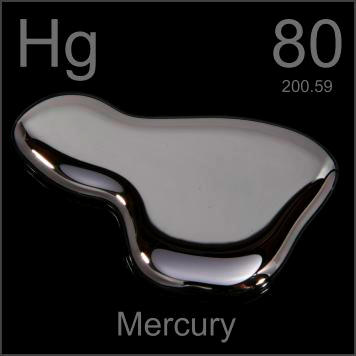 Copper/zinc imbalance with a zinc deficiency promotes metal retention so mercury and/or cadmium toxicity often accompanies copper toxicity. Low zinc will impair the formation of metallothionein and makes the body much more vulnerable to all kinds of heavy metal exposure. (See Copper Toxicity for more on metallothionein.) A zinc deficiency promotes mercury retention in the tissues as mercury can substitute for zinc in enzyme binding sites and other sites in the body. Mercury itself displaces zinc in the body and can cause zinc deficiency. The zinc deficiency can cause anorexia, dermatitis and contribute to copper toxicity related schizophrenia. Individuals with high serum copper levels, tremor of the hands, ataxia and intermittent schizophrenic symptoms with wide mood swings should be checked for mercury poisoning. The hyperactivity associated with the metal may be due to displacement of zinc as zinc is a sedative mineral for the brain.

Increasing cellular energy and promoting the replacement of the metal with essential minerals such as zinc is required to promote release from the body tissues. Only mercury that is in a free form and not bound within the tissues can be chelated and carried out of the body.

To release mercury from the tissues, the need for this adaptation or crutch must be removed.  Nutritional Balancing protocols properly given based on a metabolic hair tissue mineral analysis, will balance the oxidation rate,  improve the adrenal function and increase the bio-availability of essential nutrients such as zinc, copper, iron, manganese and calcium allows the body to mobilize and excrete all types of toxicity.

As the Nutritional Balancing process continues, biochemical energy production in the cells is restored, and the body's natural ability to chelate and excrete heavy metal resumes. Zinc supplementation is essential and effective in supporting detoxification.