Turmeric Is The Most
Studied Herb Ever 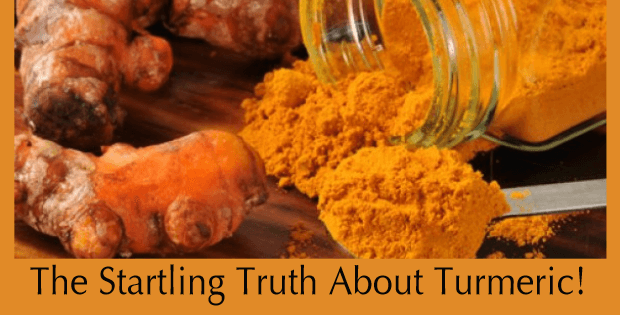 Which 14 Drugs Can Turmeric Replace?

Of all the herbal medicines being researched today, none has more research than turmeric.  The total is now up to 5600 published studies on the health benefits and properties of turmeric root.  At least 600 therapeutic applications for turmeric have been shown in these thousands of studies.

A particularly interesting area of study are the comparisons of the effects of turmeric to various drugs in terms of effectiveness.  They have found over and over that turmeric and its constituents are just as effective as many very well known drugs in improving symptoms and correcting the underlying causes of disease.

The drugs which can be effectively replaced by turmeric include Lipitor, corticosteroids, Prozac and other anti-depressants, and aspirin as a blood thinner.  Many anti-inflammatory drugs including aspirin, ibuprofen, sulindac, phenylbutazone, naproxen, indomethacin, diclofenac, dexamethasone, celecoxib, and tamoxifen were equaled by turmeric in their effects against tumor cells.

It even measured up to a type of chemotherapy for rectal cancer cell lines and to Metformin in diabetes treatment.  It is also particularly effective against multi-drug resistant cancers according to 81 studies done showing turmeric’s ability to induce cell death in or to re-sensitize these resistant cancer cells to drug treatment.

Using turmeric on a daily basis as a preventative is well supported in the scientific literature as it has 175 distinct beneficial physiological effects. It works on inflammation from head to toe, including digestive disorders such as inflammatory bowel disease, gallbladder and liver conditions. In over 25 studies, it has been found to lower CRP and other measures of inflammatory activity.  Turmeric improves antioxidant defense. Besides lowering oxidative biomarkers, curcumins elevate glutathione, Vitamin C and E levels in the blood and key antioxidant enzymes catalase and superoxide dismutase.

All this with absolutely no drug side effects.  Getting these powerful health benefits requires a professional quality and strength preparation of turmeric that can be very well absorbed by the body.

Turmeric can be difficult to absorb in adequate amounts unless it is properly prepared. Life Extension Super Bio-curcumin, 400mg, Vegetarian Capsules, 60-Count has enhanced bioavailability and sustained retention time in the body as confirmed by human clinical studies.  (As an Amazon Associate I earn a small amount from qualifying purchases.) 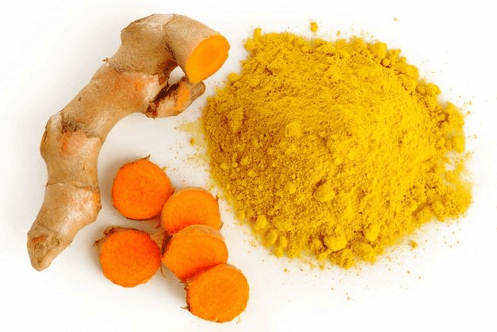 Get the details on how turmeric measures up to 14 drugs!

Lipitor/Atorvastatin(cholesterol medication): A 2008 study published in the journal Drugs in R & D found that a standardized preparation of curcuminoids from Turmeric compared favorably to the drug atorvastatin (trade name Lipitor) on endothelial dysfunction, the underlying pathology of the blood vessels that drives atherosclerosis, in association with reductions in inflammation and oxidative stress in type 2 diabetic patients. [i]  [For addition curcumin and ‘high cholesterol’ research – 8 abstracts]

Corticosteroids (steroid medications): A 1999 study published in the journal Phytotherapy Research found that the primary polyphenol in turmeric, the saffron colored pigment known as curcumin, compared favorably to steroids in the management of chronic anterior uveitis, an inflammatory eye disease.[ii]  A 2008 study published in Critical Care Medicine found that curcumin compared favorably to the corticosteroid drug dexamethasone in the animal model as an alternative therapy for protecting lung transplantation-associated injury by down-regulating inflammatory genes.[iii] An earlier 2003 study published in Cancer Letters found the same drug also compared favorably to dexamethasone in a lung ischaemia-repurfusion injury model.[iv]  [for additional curcumin and inflammation research – 52 abstracts]

Prozac/Fluoxetine & Imipramine  (antidepressants): A 2011 study published in the journal Acta Poloniae Pharmaceutica found that curcumin compared favorably to both drugs in reducing depressive behavior in an animal model.[v] [for additional curcumin and depression research – 5 abstracts]

Thanks to Sayer Ji at Green Med Info for this exciting report. Lot’s more so read on…