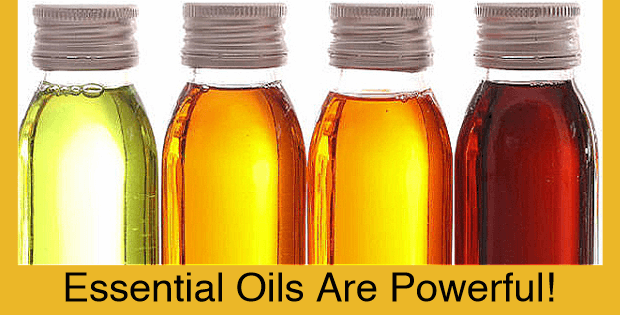 The Healing Power of Essential Oils

Aromatherapy and other relaxing uses of essential oils are becoming more and more popular these days.  But many well known essential oils have been proven in recent studies to kill cancer including breast, prostate and lung cancer cell lines.

Researchers studied the healing properties of 10 of the most popular essential oils in current use: mint, ginger, lemon, grapefruit, jasmine, lavender, chamomile, thyme, rose, and cinnamon.  All of them except the mint oil were effective against prostate and lung cancer cell lines at dose dependent levels of essential oil administration.  The higher the dose of the oils, the more cancer cells died.

Learn More About Internal Use of Essential Oils

The Leading Aromatherapy Associations (Alliance of International Aromatherapists (AIA), International Aromatherapy and Aromatic Medicine Association, Aromatherapy Trade Council, and others) all state that essential oils should not be taken internally (regardless of purity or organic origin) unless under the guidance of a health care practitioner trained at an appropriate level. All of the oils listed below carry a label warning that the product is NOT FOR INTERNAL USE.  This is a controversial area in natural healing but new research is changing many of the views on internal use of essential oils.

The Healing Intelligence of Essential Oils: The Science of Advanced Aromatherapy explores science’s new biological understanding of essential oils for improved immunity and treatment of degenerative diseases.  This book lays to rest old arguments over essential oils’ alleged toxicity and whether they can be ingested or used undiluted. Kurt Schnaubelt, Ph.D. presents simple recipes and protocols for treating and preventing common ailments, such as colds, flu, herpes, and candida, as well as for pain management and much, much more. 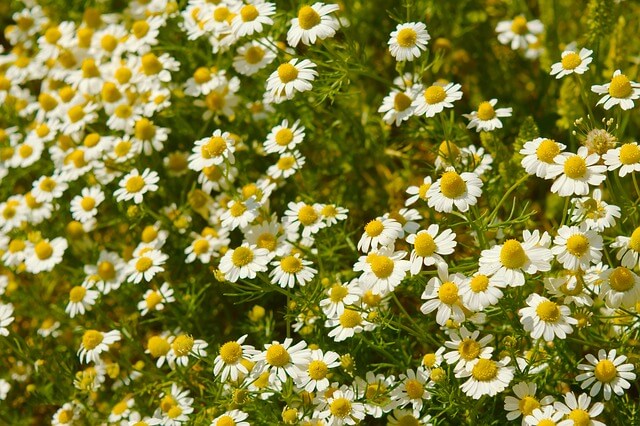 Read on for the details of these remarkable studies!

The least respondent of all the cell lines to essential oils, MCF-7 was mostly annihilated by all four of these oils, with chamomile killing up to 93 percent of them in the lab. Even more effective was thyme oil, which resulted in a 97 percent kill rate of MCF-7 breast cancer cells.

“For MCF-7 cell, the cytotoxicities of cinnamon, thyme, chamomile, and jasmine essential oils was significantly stronger than that of the other six essential oils,” explains the study. “The fractions of viable cells were reduced to 5.31%, 3.47%, 6.93% and 4.34%, respectively.”

As far as antibacterial potency, chamomile ranked similarly high on the list. Though not as powerful as rose, cinnamon, thyme, and lavender essential oils, which killed the bacteria Propionibacterium acnes, or P. Acnes, the microorganism responsible for what is commonly known as acne, in just five minutes, chamomile oil was still found to be effective.

Thanks to Ethan A. Huff at Natural News for this important report. More details…