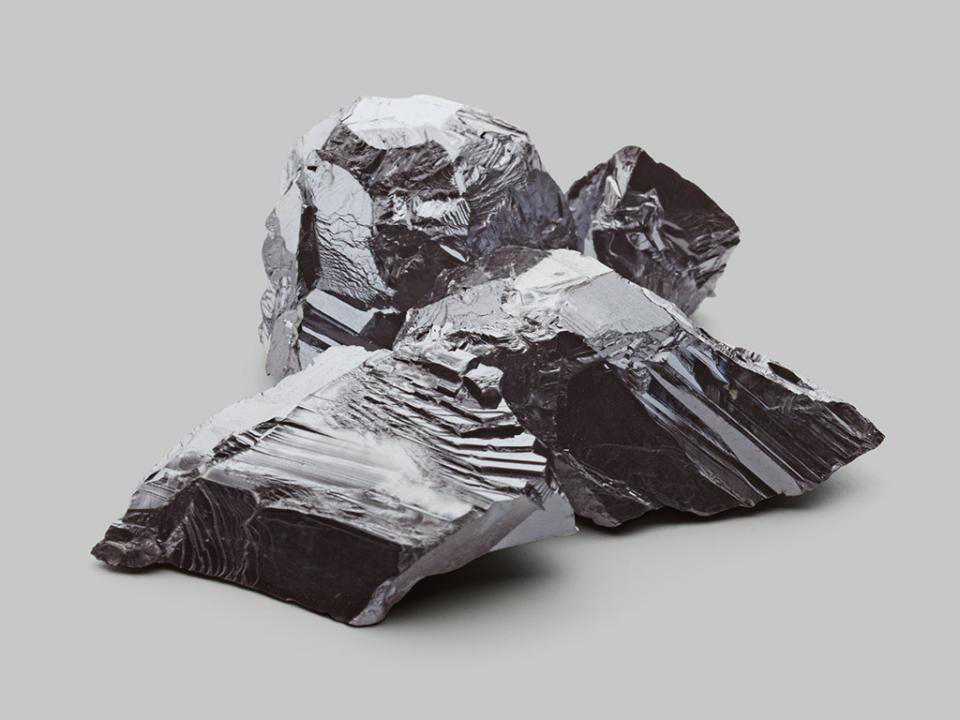 Cadmium is a toxic heavy metal with no known biological function. Exposure is much more wide spread than nearly anyone realizes. It is a neuro-toxin, inhibits the formation of many enzymes, and disturbs the actions of various nutrients within the body. Like other heavy metals, it is bio-accumulative and can be passed to the fetus through the placenta. Like mercury, it is toxic to every body system however it is ingested.

It impairs calcium metabolism, replaces calcium in the bones, and can contribute to conditions such as osteoporosis and osteomalacia, ureter and kidney stones, excessive calcium in the urine (hypercalcuria), pain in the low back and legs, rheumatoid arthritis and decreased production of active vitamin D. It accumulates in the joints and can cause osteoarthritis.

It stimulates portions of the adrenal cortex which results in a magnesium loss and in the retention of sodium contributing to high blood pressure. The higher sodium gives the appearance of faster oxidation. It also causes sodium retention due to its effect on the kidneys. Toxic metal accumulation in the kidneys including aluminum, mercury and cadmium, also contributes to kidney infections, kidney stones, electrolyte imbalances, back pain, and edema.

In addition, it affects the uptake and utilization of other elements resulting in malabsorption of iron, copper and manganese, in increased concentrations of cadmium, zinc and calcium in the liver and kidneys, in an increased cadmium/zinc ratio, in increased phosphorus in the urine, and in iron deficiency anemia. It promotes the sequestering of copper into the tissues creating hidden copper toxicity.

Many symptoms of cadmium poisoning are the same as those of zinc deficiency such as decreased appetite, dry scaly skin, loss of hair, loss of body weight, decreased body temperature, decreased growth, immune suppression, reduced testosterone activity and impotence, prostate cancer, loss of sense of smell, and copper toxicity.

The toxic effects of cadmium are kept under control in the body and brain by the presence of zinc, its primary antagonist. Zinc is very protective against cadmium absorption in the intestines. The increasing prevalence of zinc deficiency increases toxic metal retention and the toxic effects. Refining flour and sugar removes most of the zinc, chromium and selenium. Refined grains including rice and frozen vegetables, promote zinc deficiency due to the low levels in the food.

Cadmium is associated with cancer, diabetes, cardiovascular disease, and many other major degenerative diseases. It's ability to replace zinc is an important reason for this. Zinc is required for over one hundred critical enzymes. Zinc is essential for insulin production, insulin release and it prolongs the action of insulin. Cadmium and copper toxicity are frequently involved in glucose tolerance problems such as hypoglycemia and diabetes.

Refined sugars and carbohydrates increase the demand for zinc. Sugar from any source including fruits and fruit juices, causes zinc depletion. Whole wheat has a cadmium/zinc ratio of about 1 to 120. White, refined wheat flour has a cadmium/zinc ratio of about 1 to 12. Eating mostly refined foods is a major source of toxicity due to the effect on this ratio. The ideal hair tissue mineral ratio is 1 to 500. Higher levels of protein, iron, calcium and manganese also have a protective effect. 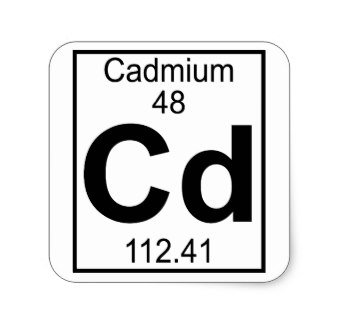 No effort is made to recover the toxic metal released as vapor. No records are kept of the cadmium content of metallic scrap. Fungicides sprayed on apples, tobacco and potatoes also contain it.

Tobacco is a Major Source

Smoking cigarettes is the worst source of toxicity as it is the primary metal found in cured tobacco. It is sprayed on the tobacco plant as a fungicide. It is also present in the cigarette papers. In each cigarette the residual cadmium concentration averages 1.4 micrograms. Passive smoke also contains substantial amounts.

One pack of cigarettes deposits at least 4 mcg. into the lungs which is ten times the amount that the body can assimilate and excrete in a day. It will be retained in the kidneys, blood vessels, brain and lungs and it weakens the immune system giving rise to the typical smokers diseases: lung infections, lung cancer, emphysema, heart disease, and malignant tumors.

Cadmium and the Mind

Cadmium is associated with toughness and hardness. However, it is a brittle and stiff toughness, a toxic hardness that is not true strength. It is a toughness prone to anger and abuse. Zinc and iron provide a true strength, and healthy masculinity.

The body will retain cadmium as an adaptive defense against the effects of stress.  Cadmium raises the sodium level (an aldosterone-like effect) which helps support an exhausted body energy system. Anything that raises the sodium in the tissues will provide an energy boost and a temporary feeling of well-being. This is part of why smoking can become so addictive.

Cadmium will shore up the weakness and vulnerability that is felt in the presence of zinc deficiency and copper toxicity by driving the copper back into the tissues. Many sensitive and emotional people (these are the copper traits) smoke to calm their emotions. They can become very attached to the pseudo strength imparted by the cadmium in cigarettes.

To release cadmium from the tissues, the need for this adaptation or crutch must be removed.  Nutritional Balancing protocols properly given based on a metabolic hair tissue mineral analysis, will balance the oxidation rate,  improve the adrenal function and increase the bio-availability of essential nutrients such as zinc, copper, iron, manganese and calcium allows the body to mobilize and excrete all types of toxicity.

As the Nutritional Balancing process continues, biochemical energy production in the cells is restored, and the body's natural ability to chelate and excrete heavy metal resumes. Vitamin C in proper amounts will drive cadmium out of the body through chelation. Zinc supplementation is essential and effective in supporting detoxification.

Cadmium usually takes longer than other metals such as copper, aluminum and mercury to be released. The detoxification can cause flu-like detox symptoms and transient emotional states as the metal moves through the blood to be eliminated. The Results RNA Zeolite is very helpful in improving detoxification and reducing the severity of any detox symptoms.  Reducing exposure to cadmium such as quitting smoking or switching to a digital cigarette is essential.